A family company with tradition

In 1903 Johann Duckgeischel founded the company and began to trade with coal. He laid the
foundation for today`s Duckgeischel GmbH, which is family owned for already four generations and
more than 100 years. During his time as the company`s owner he enlarged his range of goods with
fuel, animal feed, seeds, corn and other agricultural products.

From 1935 to 1964 Georg Duckgeischel was proprietor and general manager. Along the way he
offered pesticides as well as fertilizer.

In 1964 his son Theo Duckgeischel took over the business. In 1965 a 400t (394 UK t) tower silo was
built for the storage of grain and five years later four additional smaller grain silos were added. As
the family company enlarged in the following years, the first two staff members were hired. A petrol
station for Diesel was built and a truck as well as a minibus were bought in 1975. Furthermore a scale
for vehicles was built for the weighing of all kinds of goods. The trading of grapes was also part of the
business at this time.

In 1970 an important strategic decision was made with the purchase of a machine to produce binding
wire. This paper-wrapped wire was and still is mainly used in the viniculture. Due to its fast and ecofriendly
use, common practices with pasturage or plastic band were displaced. Today, our binding
wire is also used in the fruit-and vegetable growing as well as floristics. In 1972 a 750qm warehouse
was built to store raw materials, end products and fertilizer.

Due to higher acceptance of goods and increased sales the capacity of the 400t tower silo was not
enough. Therefore a new 1000t (984 UK t) tower silo was built next to the old silo.

After the handing over of the company in 1998, his son Jürgen Duckgeischel aside with his wife Cilli
manages the business with eight employees. He turns his main focus to the national and
international customers of binding wire. In 2013 Jürgen magnified his range of goods with colored
binding wire, which is also known as “Coloured paper wire”. Also part of Duckgeischel`s range of
goods are fuel oil, wood pellets and other combustibles.

Since 2017, his son, Robin joined the family Business. 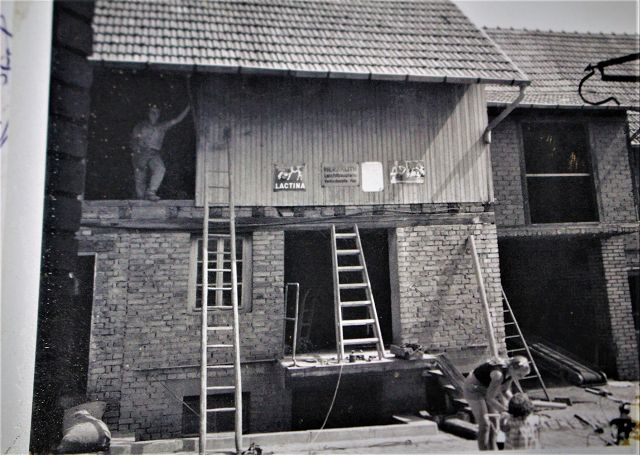 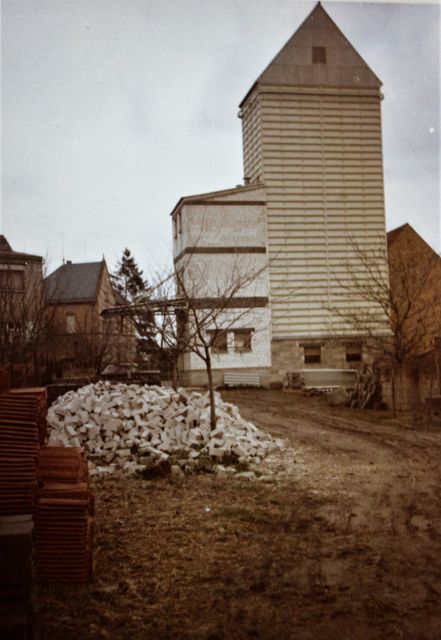 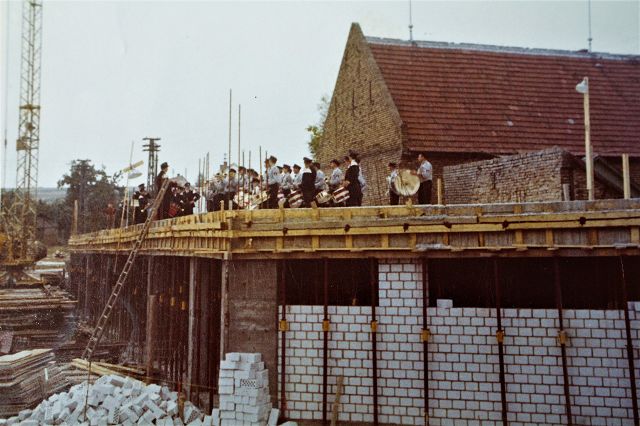 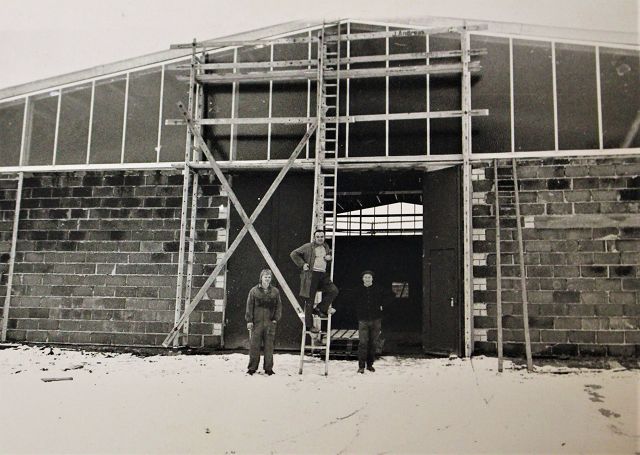 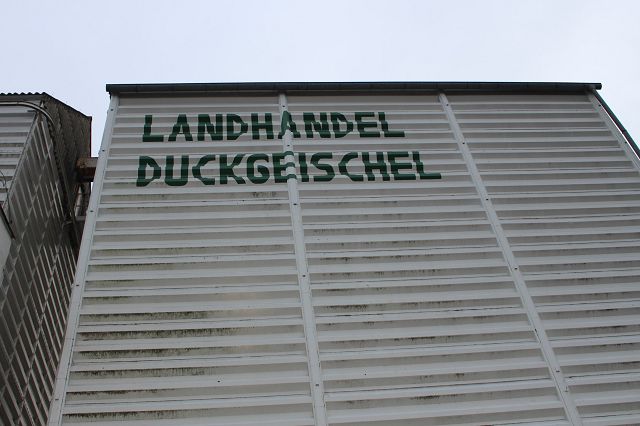